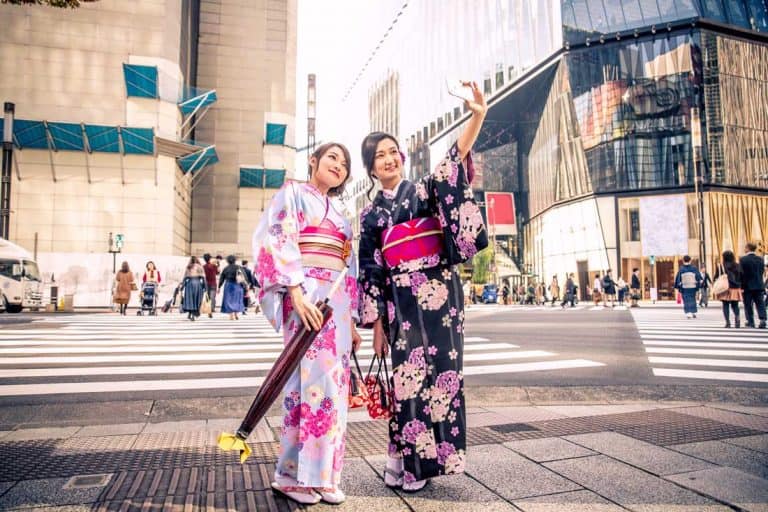 According to the annual report of Cushman and Wakefield, this article enlists the most expensive shopping streets in the world. This list is based on the place’s rental value and combines various insights on retail and proprietary data.

So, are you ready to shop till you drop?

The Most Expensive Shopping Streets In The World

Here are the most expensive shopping streets in the world.

Known as one of the most expensive shopping destinations in Hong Kong, China, Causeway Bay is a shopper’s paradise. Locals refer to it as Tung Lo Wan, and it is situated on Hong Kong Island’s north shore. It has a plethora of restaurants and stores.

Upper 5th Avenue, amongst the most prominent areas in the world, is a section of 5th Avenue that passes from 49th and 60th Street via Midtown Manhattan.

Amongst the most expensive retail streets in the world and the major roadway of the shopping scene in New York City is in this 10 km stretch. High street flagship retailer brands, such as Victoria’s Secret, Zara, H&M, and Uniqlo, designer labels including Hermès, Tiffany & Co., Gucci, Prada, etc. can be found here.

You’ll find Bond Street in the iconic Mayfair, in the West End of London. Believe it or not, Bond Street has been at the forefront of London’s luxe streets as early as the 18th century.

To this date, this street is referred as one of the most elegant streets in the world for its luxury goods, luxe stores, designer fashion, art, fine jewels, and much more.

Established as the most luxurious shopping street in Milan, Via Montenapoleone is a veritable mirror of luxury fashion in Milan. This luxury shopping street gives the whole district its name (known as Montenapoleone) and is famous for its abundance of global fashion houses and excellent Italian architecture.

The most popular shopping street in the city genuinely reflects its status as the world’s fashion capital. Via Montenapoleone invites its guests to its elegant boutiques as well as the world’s leading brands’ flagship stores, featuring Italian cornerstones such as Versace, Gucci, and Valentino, which continually fight for the most stunning window displays.

The Avenue des Champs-Élysées, often defined as among the most magnificent boulevards in Paris, is a paradise for shoppers, and one of the most expensive shopping streets in the world. In the 8th district of Paris, the avenue is visited by about 300,000 people every day, who either come to enjoy its magnificent monuments or indulge in a (very expensive) shopping spree. The Champs Elysees has been one of the world’s most luxurious shopping avenues, creating an opportunity to explore the goods of many famous French fashion houses, such as Louis Vuitton and Gucci.

The iconic perfume manufacturer Guerlain, the expensive American jewellery designer Tiffany & Co, and high-end brands such as Zara are all home to this affluent shopping street.

Ginza is a region of Chūō, which is Tokyo’s most renowned shopping district. It is a very expensive area in Japan as well as the entertainment and dining district in Tokyo. Ever since the 1800’s, Ginza, with its established stores and skyline has set the benchmark as Japan’s most expensive shopping area.

You’ll also find various boutiques, restaurants, art galleries, cafes, and nightclubs here that are home to thousands of tourists who visit the place.

The most significant shopping street in Ginza is the Chuo-dori or the Central Avenue, which turns into a pedestrian zone from 12 PM to 5 PM every weekend.

Pitt Street Mall is the busiest and also most culturally diverse shopping center in Australia, situated in the center of the Sydney Central Business District (CBD). It is the Pitt Street urbanized portion which extends through Market Street and King Street for almost 200 meters.

There are over 600 shops in Pitt Street Mall, namely David Jones, Myer, Glasshouse, Sydney Arcade, Westfield Sydney, The Strand Arcade, and Mid City Shopping Centre retail centers. Pitt Street Mall is considered the busiest shopping strip in Australia, and Darling Harbor, Hyde Park, and the lively Chinatown are only a short walk away.

In this article, we enlisted the most expensive shopping streets in the world.

From Hong Kong to London, to Paris to Milan, and even Australia, the list describes the most exclusive shopping streets where people love to shop till they drop.