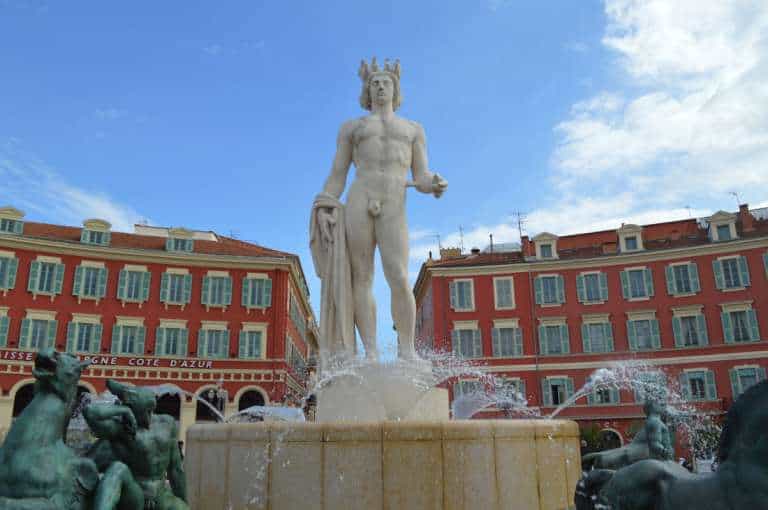 Apollo is among the most exciting gods. He was well known as the god of music, poetry, art, oracles, archery, afflict, medication, sun, light, and understanding. He is the spawn of ZEUS and Titan Leto. His twin sister was Artemis, and they were both born on the Greek Island of Delos.

When you see statues of Kouros, you see Apollo. This was the definition of perfection; athletic, without a beard, and young. He was highly connected to the Oracle of Delphi where he was casting predictions through Pythia. Allegedly he had Asclepius as his son, the famous God for medication and recovery. Furthermore, he was also considered the protector of flocks and herds.

The Lyre was created by the god Hermes. Hymns were sung to Apollo (called paeans).

Apollo is considered the God of Light (and of Sun), but scriptures mention him as a conqueror against colonists (famous invasion of Delphi).

Romans worshiped him as a God while keeping his very same name; that was something rare in those times. Romans related him primarily to Medicine & Recovery and less to Light.

Temples of Apollo all over the world

It is not only Greece, the place where he was worshiped. Temples exist in:

More Facts about the Greek God of Sun

Apollo was known to have many affairs (mortals and goddesses).

We hope you enjoyed the first of our series for ancient Gods and Goddesses of Greece and their relation to destinations in Greece and the world.

Did you like our article on Apollo, the Greek God of the Sun? Then also read 26 Things To Consider In Dating Greek Men.