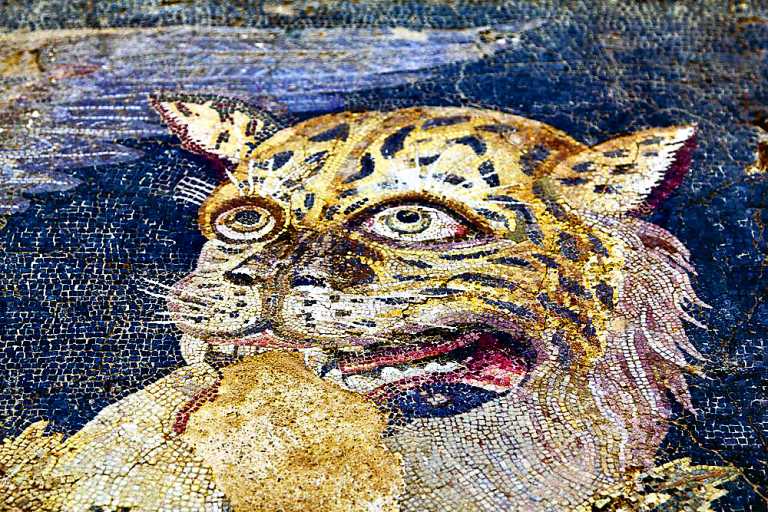 Greece -as the cradle of Western civilization- also has to exhibit a good number of them.

Let’s have a look at these marvels.

The links will guide you to even more photos and exclusive content for each of the UNESCO World Heritage Sites in Greece, along with different things to experience in these areas.

We present one photo per site since the amount you can find for each is vast.

Acropolis of Athens and its Monuments

It stands as a universal symbol for the classical spirit and western civilization (but not only that).

Greek antiquity architects and wisdom delivered these marvels to the world, and people flock from all four corners of the world to see them.

You need to read these too: Day Trips From Athens, Best Things to Do in Athens.

The Archaeological site of Aigai (Vergina)

She is known as the first capital of Macedonia and the burial place of Philip II, father of Alexander the Great.

Delphi is a blend of mythology and Gods, the favorite place of Apollo, of the Pythia, and the slain dragon. The navel of the world, according to the myth of Zeus and his eagles.

The castle city of Mystras, also known as the Wonder of Moreas, was built by William of Villehardouin and acted as a significant and essential command center.

The place Olympic Games were born, and hostilities stopped during the festivities. A mystical place where light and fire are conducted every four years and spread around the world.

The locations of Mycenae and Tiryns are filled with Cyclopic and megalithic monuments and cities.

It is the burial place of Agamemnon, who conquered Troy for his beautiful Helen and influenced the birth of stories around the world.

Delos is the birthplace of Apollo and known as a large cosmopolitan small island since ancient times. Hey, it is next to Mykonos, which was not that popular back then.

The marvelous city of the Order of St John of Jerusalem, the Templar Knights, with the fantastic Gothic-style castle.

Three religious monuments in 3 different places (Athens, Fokida, Chios) are decorated with marvelous marbles. They are built on a cross-in-square plan with a large dome supported so that the whole structure is eventually an octagonal space shape.

Substantially preserved, the old town of Corfu was built in the 8th century BC.

Corfu’s urban and port complex, mainly dominated by its fortresses of Venetian origin, is an architectural example of outstanding universal value in its authenticity and integrity.

Thessaloniki is one of the first bases for the spread of Christianity and has numerous churches and monasteries.

Among many of these, St Demetrius and St David are considered two of the great masterpieces of early Christian art.

An extraordinary island is considered where Pythagoras lived and taught (after being educated around the world), the temple of Samian Hera, and many more. The island is also amazingly green. Explore Pythagoreion and Heraion. There is also another temple of Heraion near Athens.

Sanctuary of Asklepios at Epidaurus

The temple of Asklepios, along with the Tholos and the Theatre, is considered one of the masterpieces of Greek architecture. They date since the 4th century.

The whole site (quite big) is a fantastic source of information for the healing cults of the Greek and Roman eras.

Temple of Apollo Epicurius at Bassae

A rather exciting place located in “the middle of nowhere,” a mix of different styles built with a different orientation. The temple is oriented exactly north, departing from the usual eastern direction.

The historical Centre (Chorá) with the Monastery of Saint-John the Theologian and the Cave of the Apocalypse on the Island of Patmos. A very vibrant religious place visited by hundreds of thousands every year.

It was the place where St John the Theologian wrote his Gospel and the Apocalypse. An incredible monastery has been build, which dominates the top of the island.

The world-known complex formation of Meteora of huge rocks on top of each one resides a significant number of different monasteries and an excellent place for hiking.

Also known as “Holy Mountain.” It is a country on its own and one of the most visited places of Orthodox country leaders where women and children are forbidden.

A visitor can also stay in the monasteries for a few days and follow the monk’s schedule, provided that he has booked for it since only a few rooms are available.

All these places combine culture, religion, legends and myths, heroes, and Gods, along with unique locations where the visitor can truly enjoy the spirit of Greece.

Plan and visit them all!