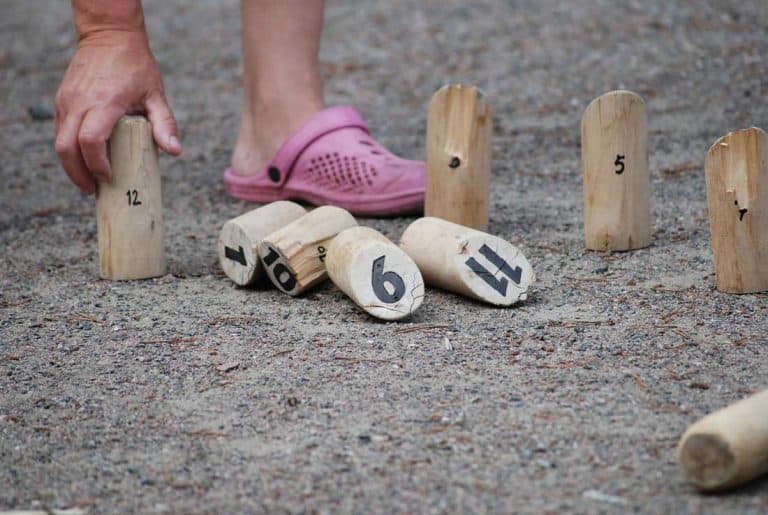 Gaming is an old tradition in Finland, and the Finns are well-known as people that like gambling and placing bets on their games, even on their traditional Finnish games.

A friendly attitude around that culture has been built for a long time, thus it is not surprising that the Finns spend the most money on it in comparison to all other European countries.

The younger generation prefers mostly e-sports and cloud gaming, while the majority of gamers still wager their money on slot machines, roulette, or other real money games. Some of the best casino sites available for players from Finland are in this comprehensive list here.

However, the Finns are also famous for being tough competitors and avid sports fans. Finnish people have been very successful in lots of popular sports such as football, wrestling, or Motorcross.

Not only does the Finns are successful in mainstream sports, but they also enjoy competing in their country’s traditional games.

In this article, you will learn the rules of some of the most famous traditional Finnish games.

Keep reading and find out more about the Finnish version of baseball, and other games that you can preferably play outdoors.

Mölkky is a trendy Finnish game that is very similar to bowling, with a significant difference that you are not restricted to play it in a particular venue.

Some similarities can also be drawn to boccie, but Mölkky’s characteristics make the difference between it and the two games mentioned above.

The Mölkky’s playing set includes pins with numbers written on top of each, while just one pin doesn’t have a number written on it.

The numbered pins should be placed in a triangle formation, like bows in bowling. The number on the pin indicates the number of points a player will win by knocking it down using an unnumbered pin.

Kyykka is also known as the Finnish skittles, and it is a centuries-old game. You can play it as an individual game or in pairs, which is suitable when playing with friends or family.

The goal of this game is to remove the skittles from the play square in fewer throws as possible by throwing a wooden bat.

It is an outdoor game that is preferably played on a gravel surface. Let’s dip into the rules of the game:

Pesäpallo is considered a national sport in Finland, and it is similar to baseball. Although there are some apparent differences in the rules, the concept remains the same.

Like in baseball, the pitcher tosses a ball while the batter hits it and runs the bases. However, the pitcher and the batter both stand at home plate together instead of throwing the ball horizontally to the batter from a pitcher’s mound.

That is the most noticeable difference between pesäpallo and baseball.

This sport was invented in the 1920s, and it has been growing its popularity since then. The basic idea of pesäpallo and baseball is pretty similar since the batter’s goal is to score by hitting the ball and advancing through three field bases.

At the same time, the defense attempts to put the batter and runners out. These are some significant rules:

This is one of the most amusing Finnish games, and it has a strong entertaining nature for both players and spectators.

In Crab Ball Tag, the players move around like crabs, walking on their feet and hands with their stomachs up. One standing player performs as a tagger and has a rubber ball that he or she throws at crabs.

On the other hand, there must be at least six “crab” players. The crabs can use only their head or legs to hit the ball back. Let’s summarize the rules into a few bullet points:

Finland is not famous for just being one of the coldest countries in Europe, but you can also try out some of their traditional games we have just presented to you.

You will undoubtedly have a lot of fun playing them, and we leave you to enjoy your favorite one!