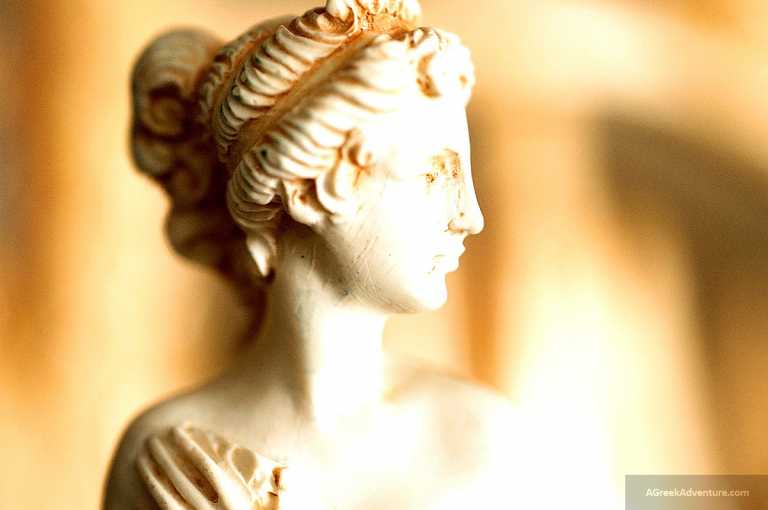 How long have you been visiting Greece or living in Greece? Too long, maybe? Do you know what Greek Names mean?

You may have managed to speak a good number of Greek words. You know…, like “Kalimera, Kalispera, Kalinihta” or you may have seen the “My Big Fat Greek Wedding” movie.

However, every time you met a Greek and introduced yourself, he has replied with a name that meant… nothing to you!

I mean, you have to confess it! What “Stavros” really means to you? Nothing, right?

Many of you may have heard of Aristophanes. Yes, the ancient Greek drama writer. He was pretty famous, you know. He wrote many plays, among which one very well known is Lysistrata. She was a female character who convinced her peers to deny intimate liaison with their husbands so long as they continued fighting a bloody civil war.

Here is the hidden knowledge…

Amazing, right? If you have seen/read the play, this is what Lysistrata achieved.

How do you do that?

You see, Greek names have this particular “secret” meaning. Each Greek word means one single thing, and many times the dish consists of a combination of more than one word and meanings, which in their sum mean only one thing.

The name itself reveals and is build up by the properties of the words and letters spoken.

So, each name is not just a name… It is a message and a meaning revealed. For example, and in the same concept of a person’s name, words like “water” (in Greek) carry the meaning of the physical properties of the element of water. Interesting, right?

Now, look what we were introduced to.

An excellent dictionary that -in English- mentions all the Greek names and their particular meaning! Visit the site of Greek Names from here.

So, next time you meet your Greek friend in your city or Greece, call that link and tell him: “Hey Panagiotis…, I know what your name means, man!”

Enjoy this page with the etymology of Greek names. Plus, there are hyperlinks with other websites for different online libraries related to other nationalities! It was very informative for us Greeks too.

Did you like our Greek Names article? Also read: