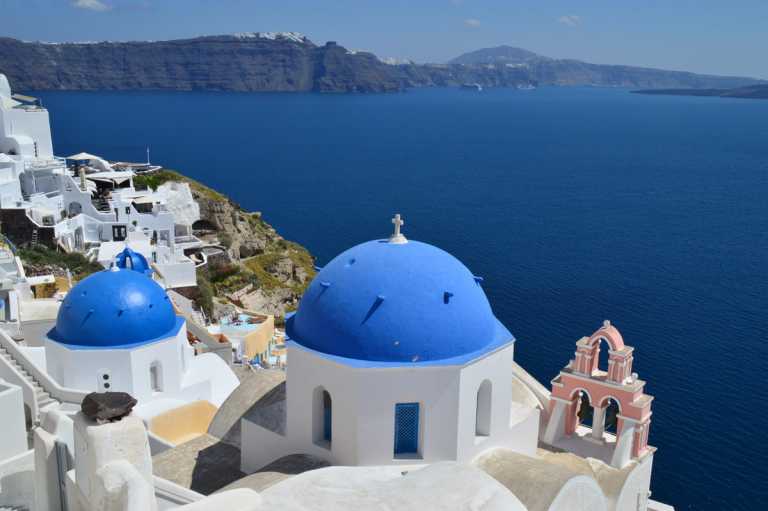 Light in photography is actually the “Prima Materia” (first matter) you need to create anything. What is the nature of light? What is its importance. Many times we think that we just take a photo but what we actually do is work with light or/and its absence and shades of it. Read what Dimitris explains about light.

Prima Materia of photography: The Light

The very nature of light is mostly important for life itself and our existence. Imagine the same thing for photography where light is the first matter.. To the properties of light we owe all the parameters of photography. A photo itself owes its existence to the linear transmittance of light.

Light has a dual nature of a particle and wave. This has been widely accepted. Isaac Newton stated the law of the reflection of light, based on the particle nature of light with the principles of conservation of energy and momentum.

This is a law for a photographer to keep in mind. This law states:

Which means that light “leaves” an object through the exact angle with which falls on the object. What an important knowledge for all people (mostly photographers) who “hunt” light!

The wave nature of Light

Thomas Young (the last man who “knew it all”) proved through his experiments that light has a wave nature. In fact these waves are transverse waves. Young explored many phenomena that relate to light and photography.

The culmination of research and understanding of the wave-like nature of light came a few years later, through the research of the great Clerk Maxwell. He showed that light is transverse electromagnetic waves, that start from a luminous source and spread in all directions. This was also proved through the experiments of Heinrich Rudolf Hertz.

The propagation velocity of the electromagnetic wave (c), the frequency (f) and the wave length (λ) connect with through c=λf. All forms of electromagnetic radiation spread with the same velocity through vacuum: 3.108m/s. At the same time we learned that visible light -with which we see and use to take photos – has wave lengths from 400nm to 700nm (approximately).

The particle nature of Light

Despite the fact that the theory of electromagnetism and wave nature of light explained a range of phenomena (like junction, diffraction, or polarization), it was not enough to explain all of them. Max Ernst Ludwig Planck introduced the theory of quanta of light, to explain the radiation that is emitted from a heated body. The same theory was applied by Albert Einstein, to interpret the photoelectric phenomenon. He even got the Nobel prize for this theory.

According to Quantum Theory, light is broadcasted not in a continuous manner but as “packets” of energy, that are called photons. A luminous source doesn’t broadcast direct waves but photons. Each photon is characterized by a specific frequency and carries a specific amount of energy, as shown through:

Quantum theory doesn’t cancel the wave nature of light. The photon also has wave properties because its energy depends on its frequency. Thanks to the photoelectric phenomenon, we had the creation of older photometers, plus digital photography in today’s era.

Prima Mater of photographer is light

The first thing a photographer must understand is the nature of his base matter. Painters draw with their pencils, carbons and colors. Photographers paint with light.

Thus, the photographer must study how the light is transmitted and moving, how it concentrates, how it reflects, how it refracts and diffracts, how it is analyzed and spreads, as well as all other properties of light. This is how a photographer acquires the necessary knowledge to be able to hunt the light.

As photography is this thing exactly: The continuous adventurous hunting of light.

This article is a translation of a Greek one, originally written by Dimitris Asithianakis. Dimitris is a professional photographer and a teacher of photography as well, based in Athens, Greece.

Check some amazing tips for food photography here. This section is gradually updated.