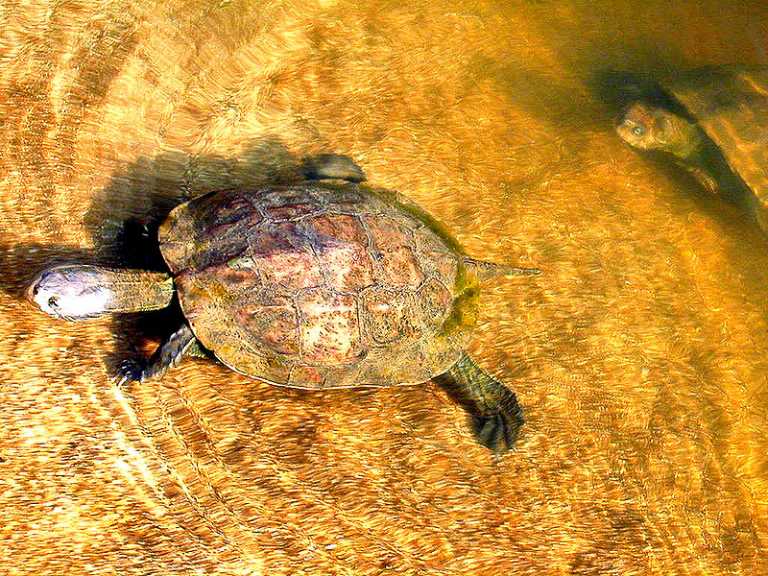 Do you want to live a long, healthy life? Then the Ikaria Greece Diet is an alternative for you.

Ikaria is a Greek island, is maybe the place you want to be. You can read our post on why to visit.

Are there some strange and mysterious secrets ready to be revealed about their longevity?

Or, simply inhabitants of Ikaria have adopted a natural and normal way of living?

This secret can be part of the general philosophy of Greeks.

Where many things are done in their own time, without rush, without a sense of emergency.

Could it be Ikaria to be an island where all these things are summoned?

The island of Ikaria is located on the far east side of Greece and got its name by Icarus.

And if you google it around you will find many stories and studies.

The Case behind the Ikaria Greece Diet

Ikaria is such a phenomenon to many around the world. Scientists have landed repeatedly here to conduct studies and define the secrets of longevity.

Apart from Ikaria research has also been conducted in other locations. These were Sardinia, Loma Linda, Mexico, Nicoya Peninsula, Costa Rica, and Okinawa, Japan.

There is a whole bunch of data under the Blue Zones project.

In these locations, the records show ten times more longevity with people aged over 90 years when compare to the average rate in the world. A conference took place under the title: “Pursuing longevity: from prevention to therapy”.

Many things have been examined to define the reason people live longer and healthy:

Along with that, Ikaria is known as a health destination because of natural hot springs, side by side with the value of the Mediterranean diet.

Time passes at a very slow pace in Ikaria.

If you are in a hurry and ask for speedy vacations and clubbing (like going to Mykonos, for example) then this destination is not for you.

You go to Ikaria to relax, meditate and skip the daily fast pace you practice all year long in your business.

As said, things move slowly in Ikaria. Slow and healthy.

You will enjoy great and healthy cuisine and local wine, plenty of fish and vegetables, all part of the longevity secret recipe.

They will provide great value and clean up your organism.

Man of Ikaria, say that it is one of the secrets for improved and better sexual performance.

International Articles for the Ikaria Greece Diet and Way of Living

What are you waiting for?

Jump on the next ferry and get there to taste their food and way of life, first hand.