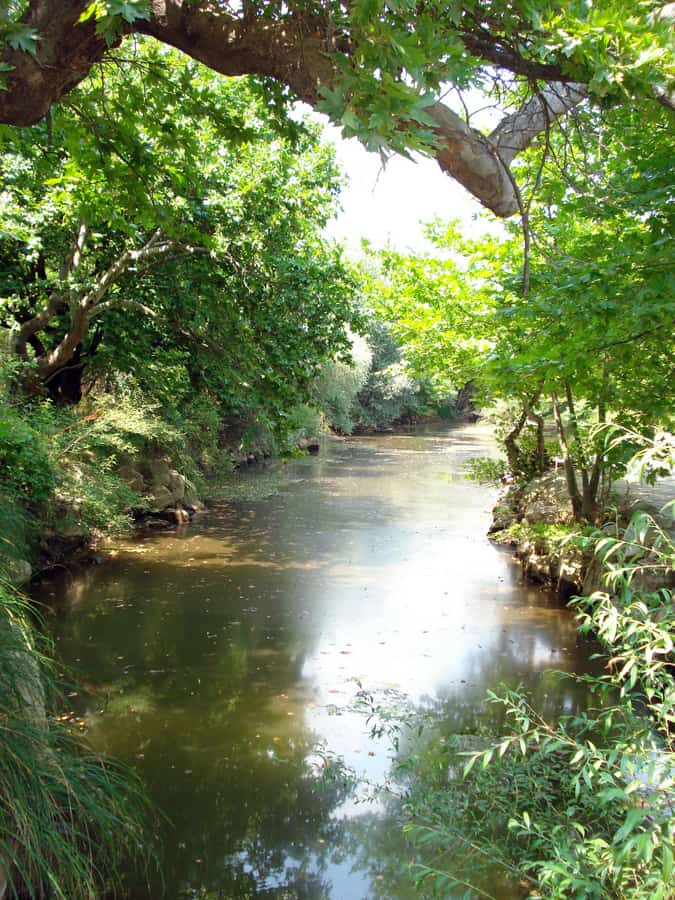 A place of wonder and ancient historical charm, as well as being a major sea port and commercial center for the northeastern part of Greece.

Its earliest beginnings were as a fishing village. Two fishermen Makri and Maroneia established a small town, they named “Dedeagach,” which literally meant the “tree of monk.”

The story goes that the city took its name from and old oak tree under which a wise old man used to teach, and was later buried there.

In 1871, a railway connection was built and the city became accessible by land and soon was a prosperous center of activity.

Many craftsmen and traders came to the city and it quickly achieved a certain notoriety.

Eventually, it was to become the capital city of County of Evros.

During the Russian Turkish Wars in 1878, Russian troops stayed in the city, and many changes took place.

Alexandroupoli saw many changes over the course of two years wide, well-paved roads were built, and the Lighthouse became the new trademark of the city.

In 1897 the famous Orient Express arrived to connect the city with Constantinople and Thessaloniki.

The great day came when the Bulgarians liberated the city on May 14, 1920.

The City was then named “Alexandroupoli” to honor Alexander the Great, who had once led troops through the city on his way to Andrianoupolis.

Alexandroupoli is an ideal area for vacations or holiday spots for visitors.

With its fascinating Greek history, and old world charm, this bustling city has never lost its appeal to visitors.

The Lighthouse has stood for over 100 years, casting its light over the open sea as a beacon in the darkness. One should not miss the “fish auction,” in the local fish market.

There are countless opportunities to find amazing sights to see and experience the beauty of the Greek coasts as the sun is setting over the water.

Visitors have remarked on the indescribable feelings one has when watching the sunrise over the ocean in the early mornings.

The local fishermen are always willing to take visitors fishing and enjoy the sea at close hand.

One can visit the nearby towns of Feres, and see the “Hana Baths,” or the Evros Delta.

One should definitely not miss a tour of the coastal zone and the archaeological digs of Mesimvria. There are so many things to do and see in Alexandroupoli.

The celebrated villa Kirki to the mines, and then perhaps a visit to the cave-church of Agioi Theodoroi.

For those tourists who like physical activity, there is always hiking, bicycling along the many waterfront trails and wooded areas of breath taking beauty.

One can almost feel as if they have stepped back in time to a century ago.

Many of the local customs can be experienced and enjoyed as you immerse yourself in the lush, yet striking beauty of all that is Alexandroupoli.

The Evros River forms a natural border between the countries of Turkey and Greece, and Bulgaria and Greece.

The river was said to determine destiny since the beginning of time. The Greeks of the ancient world, considered the Evros river to be the longest in the world during that time period. Later it proved that it the longest only in the Balkan Peninsula.

The river begins its journey high up in the Rila Mountains in Bulgaria.

It makes it’s way down through the mountains, plains, and valleys until it reaches the Thracian Sea.

The most important feature of the river is the wide variety of bird populations found there. The entire country of Greece has over 423 total bird species and of these, 314 of these are found along the Delta of the Evros River.

However, the Delta area is well known for its sanctuary for al sorts of birds.

There are many other species live in Greece aside from birds. There are also 46 different fish species, 7 amphibian species, 21 different reptiles, as well as 40 different mammals.

Like many other places in Greece, Alexandroupoli is also well known for the many breathtakingly, beautiful islands that surround Greece, and the crystal blue waters to swim and fish in around the islands.

As with many Greek coastal cities, there is an abundance of fresh seafood for travelers to sample and enjoy, as well as local wines and beers.

With so many marvelous sights and historical places to visit, in a beautiful, sun-drenched land, what could be better than a week or two, to see all the sights and enjoy the relaxed atmosphere in a time gone by.