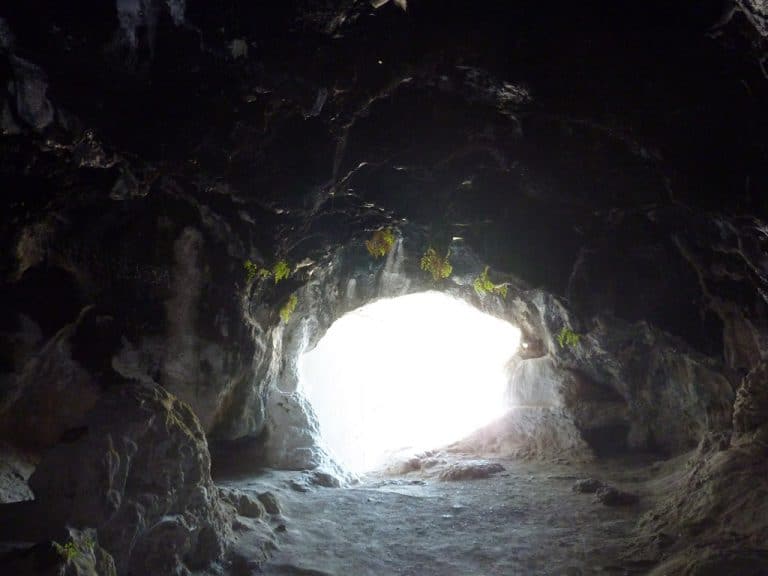 Pythagoras was one of the most famous ancient Greek philosophers and mathematicians. Among others, he is known for the Pythagorean theorem, which bears his name.

Moreover, the Pythagorean cup is considered an invention of Pythagoras. This cup is a form of drinking cup which is only filled with a certain amount of liquid. If the cup is filled up to that level, its entire content is spilled out of the bottom.

In this way, Pythagoras wanted to teach his students the necessity of complying with moderation in their lives. Pythagoras was also the founder of the esoteric religious movement known as Pythagoreanism.

Pythagoras was born on the island of Samos in 570 BC. He traveled widely in his youth, visiting Egypt and other places seeking knowledge. In about 520 BC he returned to Samos, where he established a school known as the Semicircle.

At the age of forty, he emigrated to the city of Croton in Magna Graecia, where he developed most of his philosophical activity.

In the “IAMBLICHUS LIFE OF PYTHAGORAS” writes: “ He established a school in the city, which is even now called the semicircle of Pythagoras; and in which the Samians now consult about public affairs, conceiving it right to investigate things just and advantageous in that place which he had constructed who paid attention to “the welfare of all men”. He also formed a cavern out of the city, adapted to his philosophy in which he spent the greatest part both of his day and night employing himself in the investigation of things useful in disciplines, framing intellectual conceptions in the same manner as Minos the son of Jupiter……..”

Actually, there are two caves, located on Mount Kerkis. Pythagoras used the bigger of the two caves as a classroom for his teaching and to provide drinking water but he did not live there. He inhabited the nearby smaller cave.

The caves are located about 3 km away from the Kambos Marathokampos. Access is easy via Kambos Marathokambou. You will drive for 3 kilometers; you will park your vehicle and continue on foot for about 200-300 meters.

As you go up, you pass the first chapel of Saint John and you follow the well-signed path, which gets steep as you reach the cave. This is the difficult part of the route. At the entrance of the cave, there is the chapel of Panagia Sarantaskaliotissa. The cave goes back about 80 meters but you can walk only 15 to 20 meters until you reach the Holy water.

For visiting the living cave of Pythagoras, as you go up before the first chapel, Saint John, there is a small path on the right side that goes to the cave. The path is steep and it finishes under a fig tree. Then you must climb 1-2 meters and follow the red marks to find the entrance. There are three rooms but only two of them can be visited.

From the caves, the view is panoramic to the valley, to the mountainside, and out to sea.

Pythagoras’ caves remain one of the main attractions of the island of Samos.